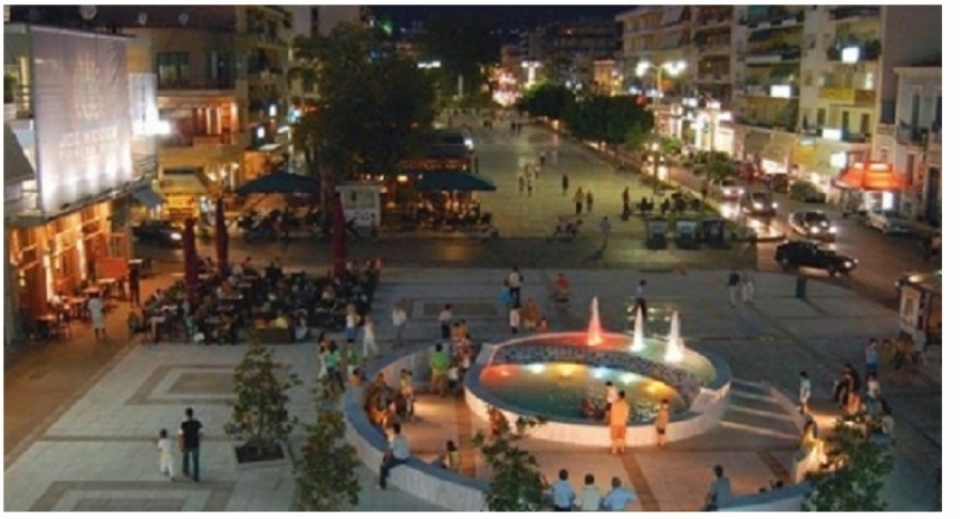 In Kalamata there are numerous historical and cultural sights to see, such as the Ville-hardouin Castle, the Ipapandis (Purification of the Virgin) Byzantine church, the Church of Saint Apostoloi, the Kalograion Monastery with its famous silk-weaving workshop where the beautiful Kalamata scarves are made, and the municipal railway park.

This remarkable Venetian-style mansion, at the corner of Benaki and Papazoglou streets, accommodates a rich collection of archaeological treasures from various sites in Messinia, which span the time from the Bronze Age to the Roman period.

The new display, inaugurated in 2000, aims at allowing visitors to approach the artefacts through themed units, while giving information about their use and significance.

By using ample visual material (maps, photographs, models, reconstructions) visitors gain a better understanding of various aspects of the civilization that flourished in Messenia for centuries.

Railway Museum of the Municipality of Kalamata The Railway Museum, which has been in operation since 1986, can be found at the southern end of the Municipal Railways Park, in an area of approximately 200 acres, which allows the Museum’s railway exhibits to be integrated into their natural environment.

Among the exhibits of the Museum are a station with a small double-storeyed building for the station-master, four platforms and an entrance pavilion with fixed benches for waiting passengers. 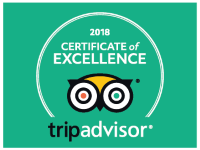 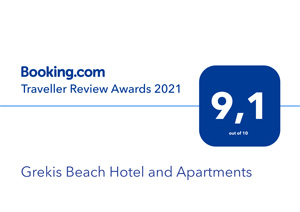